After visiting the Lochness castle we then arrived in fort William for my mum to see the Hogwarts train, she really wanted to go for a ride on the train but you can’t buy tickets for it! You have to just wait on the day in a line and see if you can get on, it’s pretty expensive too so we thought we would give that one a miss. 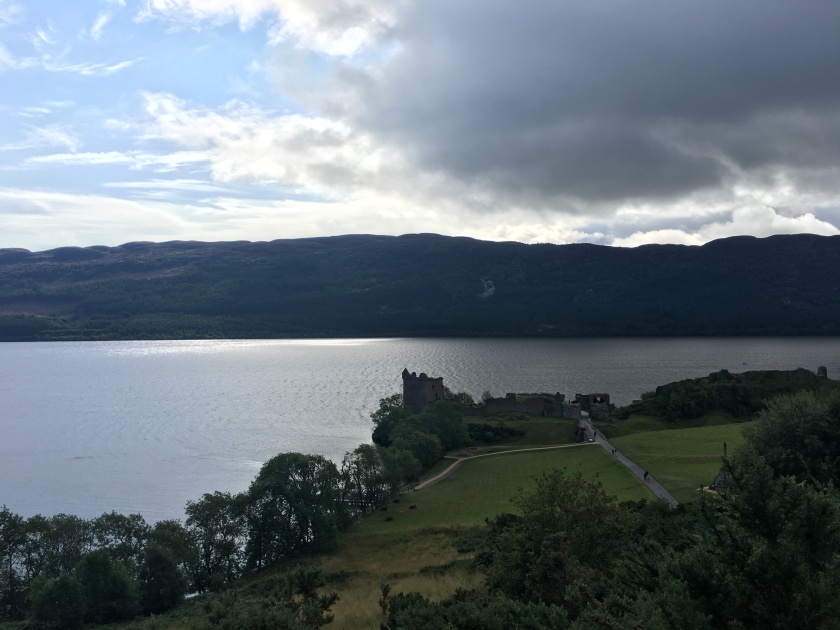 We had a bed and breakfast place here which was ok. I don’t really like bed and breakfasts much as you have to share a bathroom with like 8 other people. Anyway, it was a really nice little place. We could see Ben Nevis from our bedroom, which we were in fact supposed to climb but it rained the wholllle time we were here! Such a let down but we will just have to go back I guess!

For dinner we ate at a really nice hidden pub/restaurant in the village centre. We had our first ever haggis which was actually so damn delicious! Who are you if you don’t even try haggis in Scotland?! YOU MUST TRY IT!

The next day we had decided that going to one of the coastal castles was going to be too far out of the way and we didn’t really have time for it, so we drove 45 minutes from Fort Williams to a city called Inverness. It was such a lovely unexpected surprise as we hadn’t really planned to go. The city is super lively and it is around a river, we killed some time by walking up and down the river in the sun and admiring the castles and buildings. 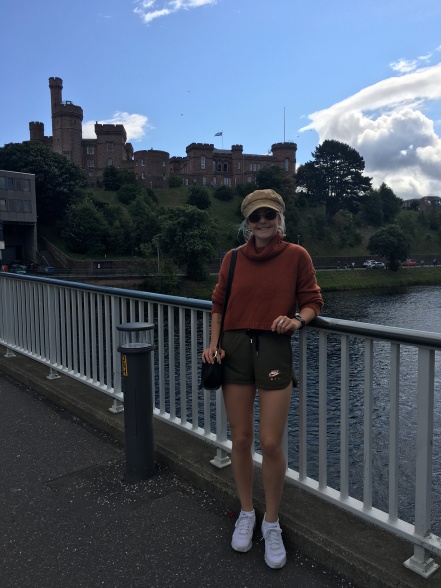